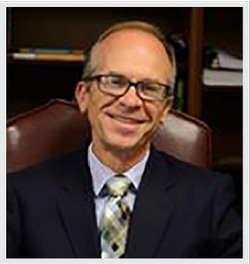 Originally from North Carolina, Pastor Edward received his Masters of Divinity from Union Seminary in Richmond and was ordained in 1997, beginning his work as an Associate Pastor in a large church in Georgetown, Texas. He next went to become an Interim Associate at the Grosse Pointe Woods Presbyterian Church near Detroit. Thereafter, he moved West and served as Interim Pastor at two churches near Boise, Idaho. In 2009 he became the Presbytery Exec for the Boise Presbytery. After five years, he returned again to Grosse Pointe Woods to be their solo Pastor. He served that church for about five and a half years before being called to serve Palma Sola and Westminster Presbyterian Churches.

Pastor Edward is married and has three children: a son, graduated from Vanderbilt University, a daughter in grad school at Western Michigan University and a son who is a high school senior this year. His wife, Joanna, is also a Presbyterian Pastor and currently serves as an Associate Pastor at University Presbyterian Church in the Detroit area. For recreation and exercise, Pastor Edward is an avid runner, beginning each day with an early morning run of 3-5 miles.

As a lifelong Presbyterian, he feels called to serve a church that reaches out in service to others. He is passionate about teaching and actively involved in the Christian Education program. 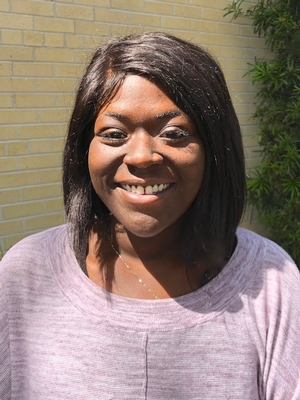 A Florida native, Faraja was born in Jacksonville, raised in Tampa and located to Sarasota to attend Pine View School where she earned her High School Diploma. After graduating from Florida State University with a Bachelors in English--Editing, Writing & Media, she returned home where she interned with SRQ Magazine and started her marketing career at a local firm. While briefly exploring recruiting, she realized she missed utilizing her creative skills. Faraja serves both congregations by producing and distributing video presentations, church-event flyers, the monthly newsletter, bi-weekly email announcements, and weekly worship service bulletins and slides, among other products. She works both from home and in the Palma Sola church office. On Mondays and Wednesdays, she is at the Palms Sola reception desk from 10a-1p.

Woody comes to us as Director of Music for Westminster Presbyterian, and brings a variety of musical elements to our combined worship service--organ, saxophone, leadership of the hand bell choir, and special musical arrangements. When the pandemic eases up, and we begin singing again, he will lead the combined choirs of Palma Sola and Westminster churches. Woody and his wife Joyce, a soloist, are retired teachers from the Manatee School system and enjoy golf, tennis, and kayaking. 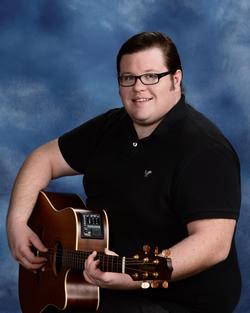 Billy was born in North Providence, RI and moved to Bradenton, FL at the age of 12. In his high school years he spent summers leading worship at various Christian summer camps. Soon thereafter, he started a band and spent several years traveling the United States performing original songs. He first came to PSPC in 2010 as an Audio Technician. In 2012, he became the leader of the worship service Praise Band. 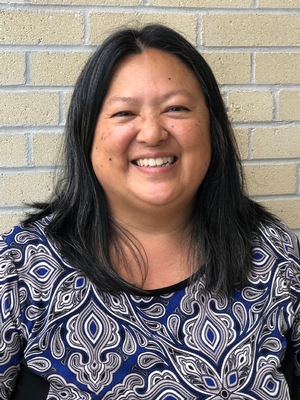 Elenita has a bachelor’s degree in Cello Performance from USF in Tampa. She is an active member of the Anna Maria Island Concert Chorus and Orchestra since 2006. She studied voice in high school under the direction of Jim Forsell, a former choir director at PSPC, and has been a member of the PSPC choir since 2006. Elenita has worked with multiple churches in the Tampa Bay area since 1988. She also works as a registered nurse. She strives to create a fun, welcoming environment for worship through song. 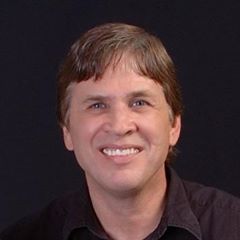 Mark Allebach
Pianist
Back To Top